“As a pharmacotherapeutic group adaptogens were recently defined as herbal preparations that increased attention and endurance in fatigue, and reduced stress-induced impairments and disorders related to the neuro-endocrine and immune systems” 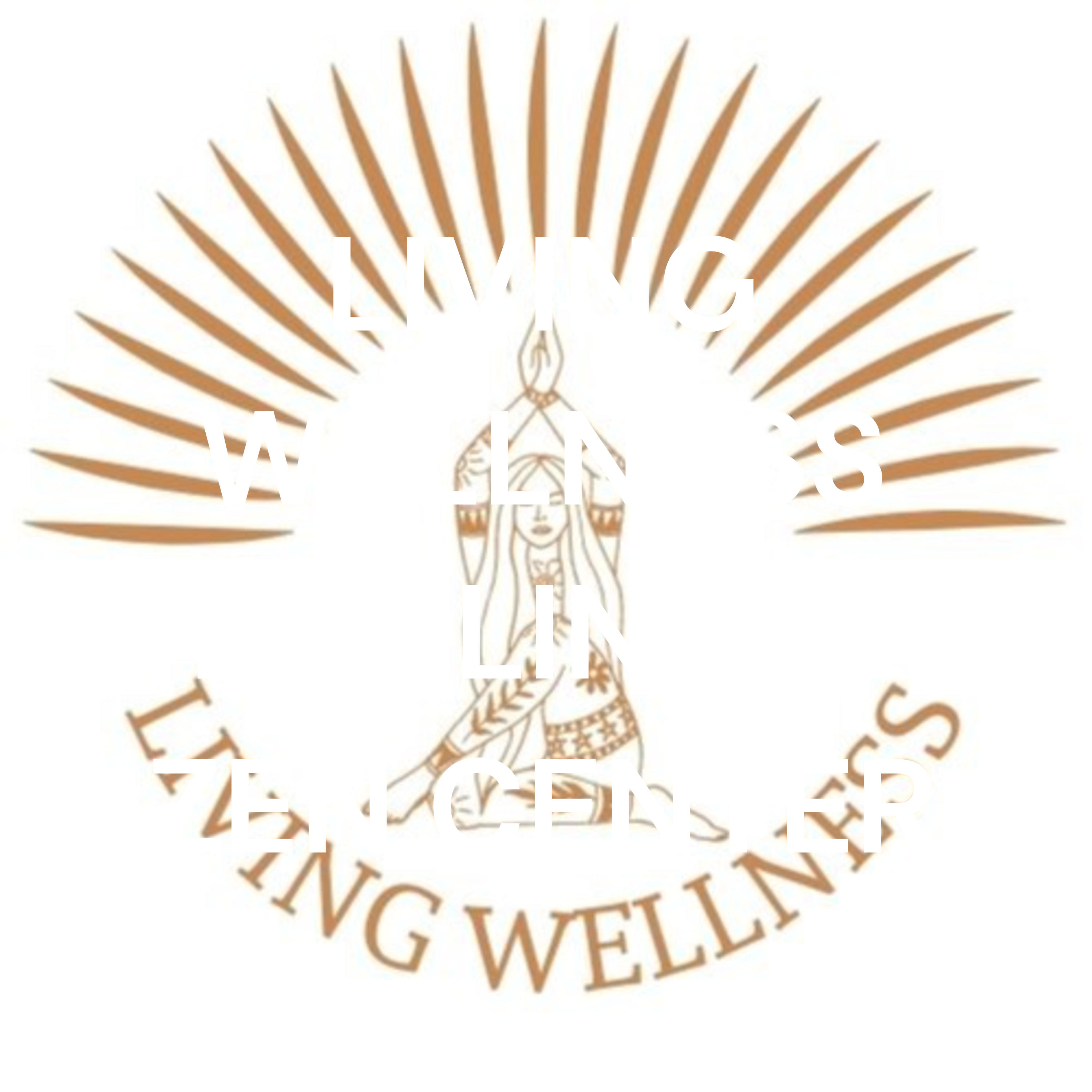 You might think that the term adaptogens is part of an ancient medicine such as TCM or Ayurveda, but it is not. The actual term adaptogen is recent, and it has nothing to do with traditional use, or traditional classification of herbs.

Although I am not as familiar with Ayurveda as I am with TCM, I do know that in Ayurveda, certain herbal medicines that are tonics for the body are called “Rasayanas”, and although some Rasayanas are adaptogens, others are not. Further, Ashwaganda has other classifications, such as “Bhalya”, and “Vajikara”. The classification system is not overlapping.

Bear in mind that as time goes by, and the West continues to research herbs, more and more herbs may find themselves as adaptogens.

TCM has thousands of years of research, cataloguing, and documenting, whereas the West is just beginning to document the use of herbal medicine.

Adaptogens are herbal pharmaceuticals. They work to counteract the effects of stress in the body. Stress causes very real physical changes in the body, including harming the neurological, endocrine (hormones), and immune (inflammation) systems. Adaptogens have properties that help regulate and counteract those harmful effects. Adaptogens are substances that increase non-specific resistance against multiple stressors. They help assist the body to adapt to stress-related changes

Adaptogens work by regulating and stabilizing the balance in the hypothalamic, pituitary, and adrenal glands. These glands are involved in the human stress response. Adaptogens have been studied in both animals and in isolated neuronal cells, and they have found to have several effects on the body.

These adaptogen herbs are further subdivided into stimulant and calming adaptogens, and as classification efforts continue, new categories will likely be created. As far as TCM classification goes, these herbs belong to Qi Tonifying, Qi Regulating, Yin Tonifying, Yang Tonifying, Heat Clearing, Stabilizing and Binding, Blood Tonifying, Blood Regulating, and Herbs that Purge Fire, and beyond those initial grouping, they are further subdivided into subjective taste, subjective temperature, organs or channels entered.

All grouping as vitally important because, just like in Western Medicine, once a diagnosis has been made, a medicine can be prescribed. This takes all the guess work out of prescribing and combining herbs. Nothing is left to chance, and all diagnoses can be taken into consideration, often in one single formula, with maximum benefit and minimal side effects. There is no other herbal medicine as sophisticated as Traditional Chinese Medicine!

I will deep dive into each one of these herbs from a Traditional Chinese Medicine view point in future blog posts.

Fill out online form before your first visit, click submit button at the end, or use the downloadable version of the forms, print out and fill out at home if you want to minimize the time spent in the reception.

One thought on “Your Total Guide To Adaptogens Series | Part One”